“[Modernity and Post-modernity] are predicated on the abandonment of a premodern sacramental mindset in which the realities of this worldly existence pointed to greater, eternal realities in which they sacramentally shared. Once modernity abandoned a participatory or sacramental view of reality, the created order became unmoored from its origin in God, and the material cosmos began its precarious drift on the flux of nihilistic waves.” (Boersma, Heavenly Participation: The Weaving of a Sacramental Tapestry, 2). 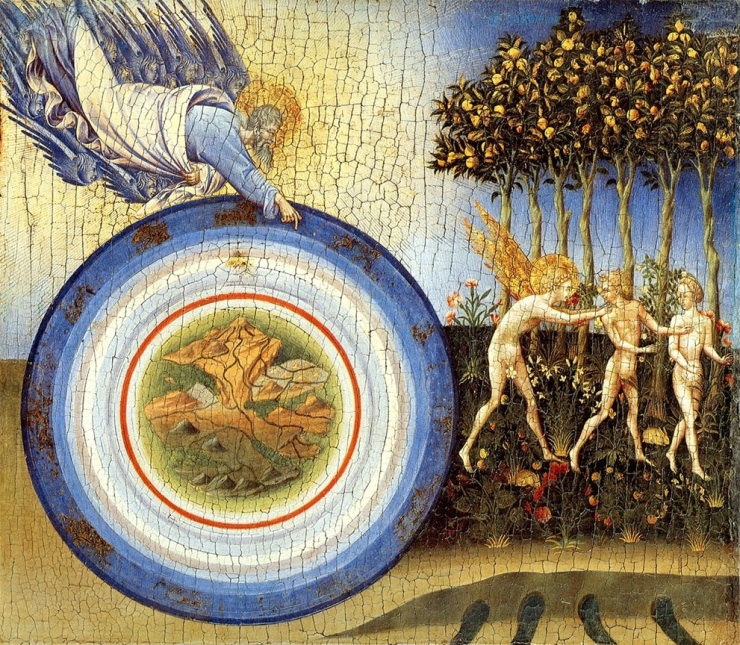 “But what, you ask, of earth? Earth, I think, will not be found by anyone to be in the end a very distinct place. I think earth, if chosen instead of Heaven, will turn out to have been, all along, only a region of Hell: and earth, if put second to Heaven, to have been from the beginning a part of Heaven itself.” C.S. Lewis, The Great Divorce, II .

The evangelical faith has been in something of a rush to lose heaven. More accurately, it has been in a hurry to embrace a faith that is earthy and which tries to be a redemptive influence in our world. Younger evangelicals, we are told, want to be involved in deeds of mercy and justice. They want their lives to make a difference. All this is good.

It does, however, prompt the question: what about heaven? Is there room for heaven in our new this-worldly theology of engagement? What is the point of, as N T Wright puts it, “life after life after death”?

Forgetting, eclipsing, or obscuring heaven will be detrimental to our ministry in the present moment. In the coming weeks we’ll be looking at how this fresh disconnect can hinder our faithfulness to the Kingdom of God, the realm of which we are subjects. Stay tuned.

2 Replies to “Heaven and earth in perspective”