No tithe…no communion or Christian burial

BBC News is reporting that Germany’s Catholics are to be denied Holy Communion and Christian burial if they fail to pay the 8% religious tax taken from registered members of religious groups (including Protestants). In some ways this is an excommunication in every way except using the word. 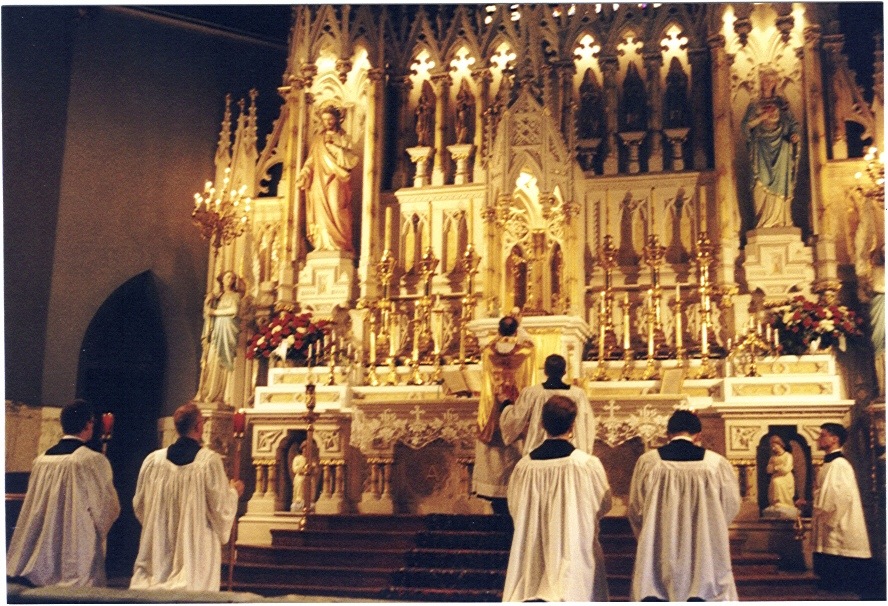 Since the 19th century members of religious groups in Germany have been subject to an additional tax of 8% on their income. The proceeds of this tax go to run the institutions and carry out their religious mission–much like a tithe or offering would here (except the government doesn’t process the money!).

The Bishops claim that failing to pay this tax is an offense against the community–a choosing to act in an un-Christian manner. As a result, they have decreed that those who don’t pay the tax will not be able to receive Holy Communion or a Christian burial. Of course, in the case of communion it’s doubtful that the presiding priest will consult his iPad for a communicant’s tax status before administering the sacrament.

This does raise several interesting questions:

-What do we make of this collusion between church and state? Does this serve to make the church seem like a program of the state?

-To what extent is refraining from tithing and giving to your parish an act of renunciation of the Christian way of life? If it is a renunciation, how ought churches and clergy respond? Is church discipline advisable?