You cannot have mission without discipleship

Over the fifteen years since the publication of Darryl Guder’s landmark book The Missional Church, North American Christianity has become enamored of the word “missional.” This is no bad thing, but Mike Breen observes in this post that the future of missional may not be quite as bright as we hope. Could it be that in the next several years “missional” will sound in our ears much the same as “seeker sensitive” does today? Perhaps.

That may seem cynical, but I’m being realistic. There is a reason so many movements in the Western church have failed in the past century: They are a car without an engine. A missional church or a missional community or a missional small group is the new car that everyone is talking about right now, but no matter how beautiful or shiny the vehicle, without an engine, it won’t go anywhere.

Breen points out something that congregations often overlook: mission and discipleship are interdependent. Discipleship that fails to participate in the mission of God in some practical way isn’t really discipleship. Mission that isn’t rooted and sustained in Christ-centered community isn’t really mission at all. 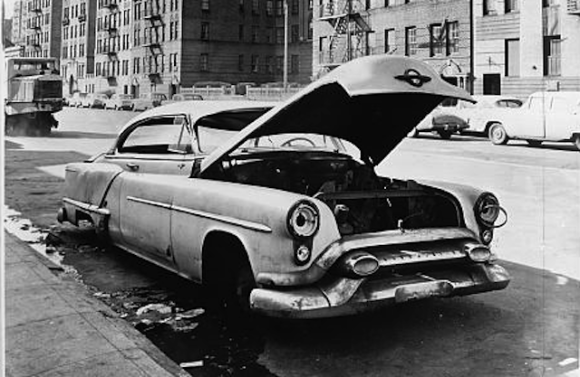 The real problem in today’s church is that we’re not at all sure how to root our lives in the presence of God and in Christian community. Skye Jethani notes:

Many church leaders unknowingly replace the transcendent vitality of a life with God for the ego satisfaction they derive from a life for God.

As we engage in mission, it is critical that our minds and hearts be connected God through a life of vital piety.

It’s often assumed that evangelicals do not have the theological resources necessary to provide a foundation for missional discipleship. In the Reformed tradition, at least, nothing could be further from the truth. Calvin’s central critique of the monasticism of his time was not it’s practices, but that it was limited to a select few (see Boulton, Life with God 2011). Calvin saw the church as company of believers united around Word and sacrament and whose lives were marked by the intentional practice of the spiritual disciplines used by monastic communities. The difference–Calvin’s Christians were “monks” in the world and it was not a peculiar calling, but one that is universal to all believers–the democratization of the monastic spiritual disciplines.

In order to be missional in an authentic and sustainable way, we need to recapture Calvin’s sense of our being monastics in the world–people practicing the presence of God in the midst of our secular callings. Only then can we successfully integrate mission into life without simply burdening ourselves with another project for God.

One response to “You cannot have mission without discipleship”