The question of that forms the title of this post, or permutations of it, has been asked to me in a variety of ways and in a variety of contexts over the six years I have served with InterVarsity. Sometimes it has an accusatory flavor (either against me or InterVarsity for making me do it). Sometimes there’s an undercurrent of pity (poor fool, out begging for your dinner). At other times it’s asked in bewilderment (are you crazy?) or in awe (you must be very holy indeed).

[Note: for those of you not familiar with InterVarsity, you can read a little about us here. Like many evangelical mission agencies our staff raise financial support to the cost of providing ministry to the campuses we serve]. 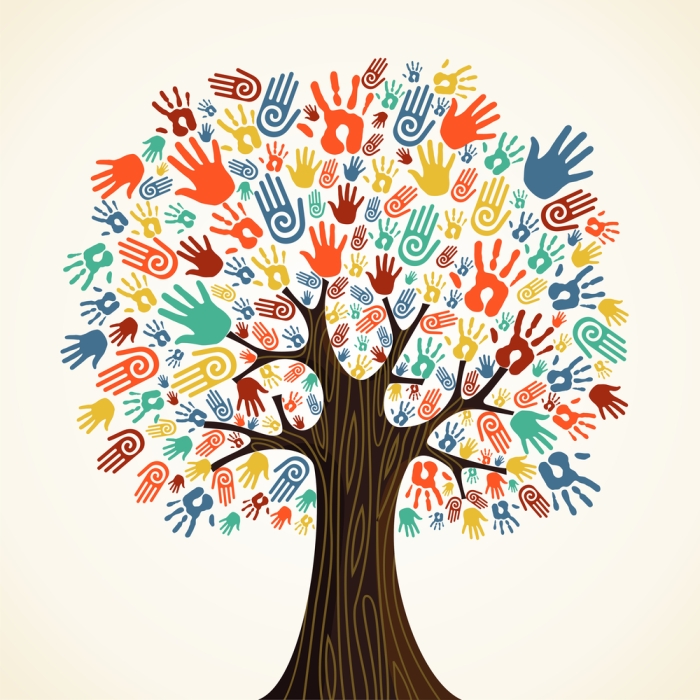 It’s a fair question when asked honestly. And I want to answer it personally (why I raise support). Here ten reasons I raise financial support:

So. There it is. What are your thoughts about missionary support-raising? I’d love your feedback.