Why we cannot talk about religion 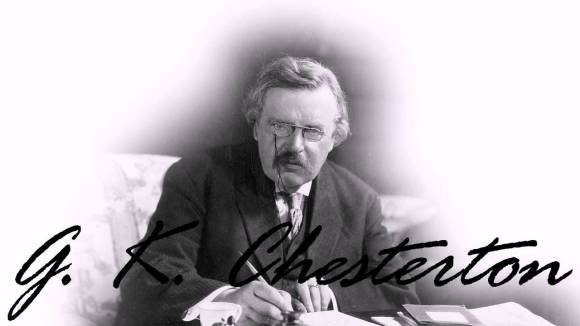 “WHEN the old Liberals removed the gags from all the heresies, their idea was that religious and philosophical discoveries might thus be made. Their view was that cosmic truth was so important that every one ought to bear independent testimony. The modern idea is that cosmic truth is so unimportant that it cannot matter what any one says. The former freed inquiry as men loose a noble hound; the latter frees inquiry as men fling back into the sea a fish unfit for eating. Never has there been so little discussion about the nature of men as now, when, for the first time, any one can discuss it. The old restriction meant that only the orthodox were allowed to discuss religion. Modern liberty means that nobody is allowed to discuss it. Good taste, the last and vilest of human superstitions, has succeeded in silencing us where all the rest have failed.”

~G.K. Chesterton: “Heretics,” — I. Introductory Remarks on the Importance of Orthodoxy. 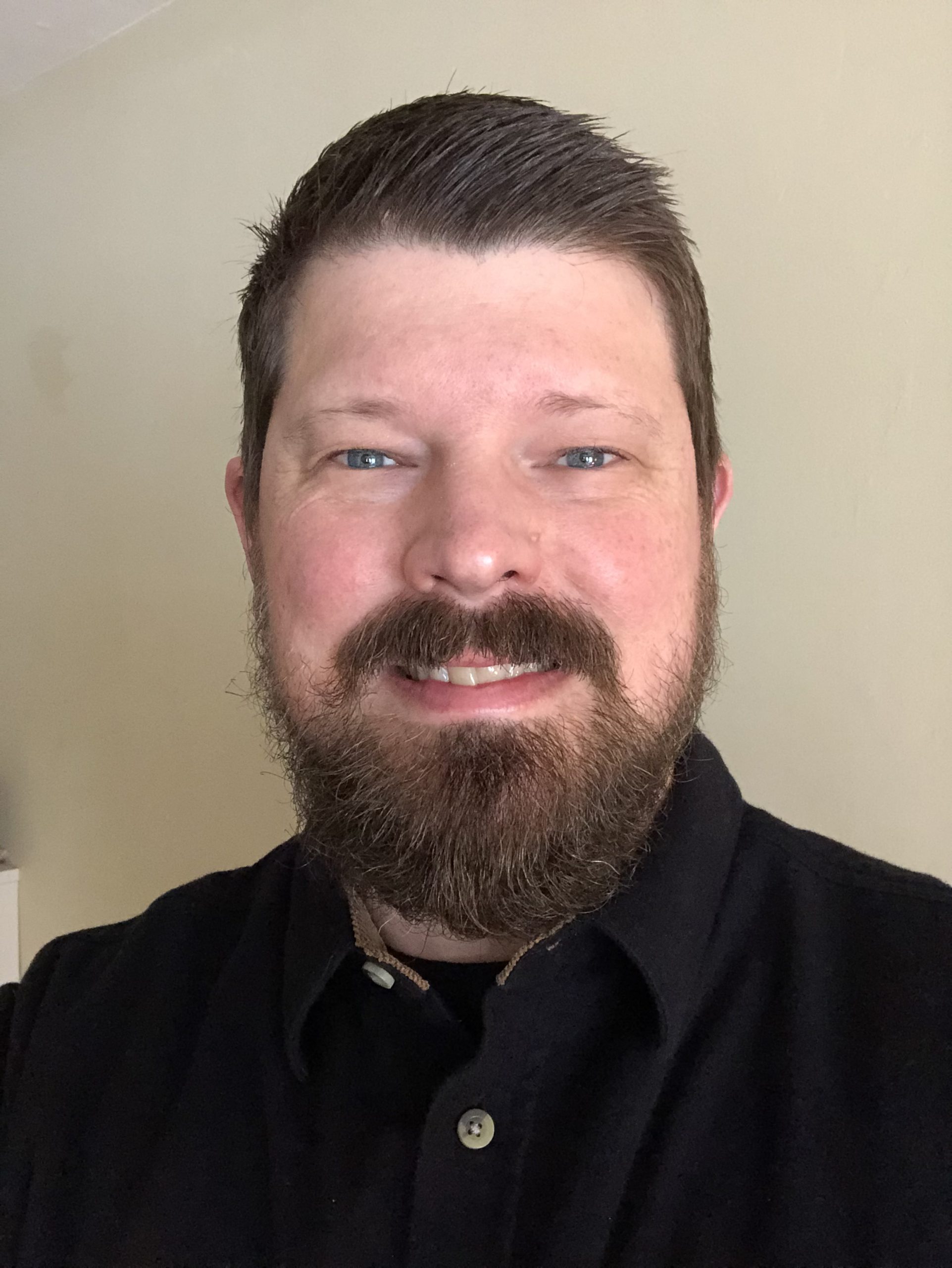