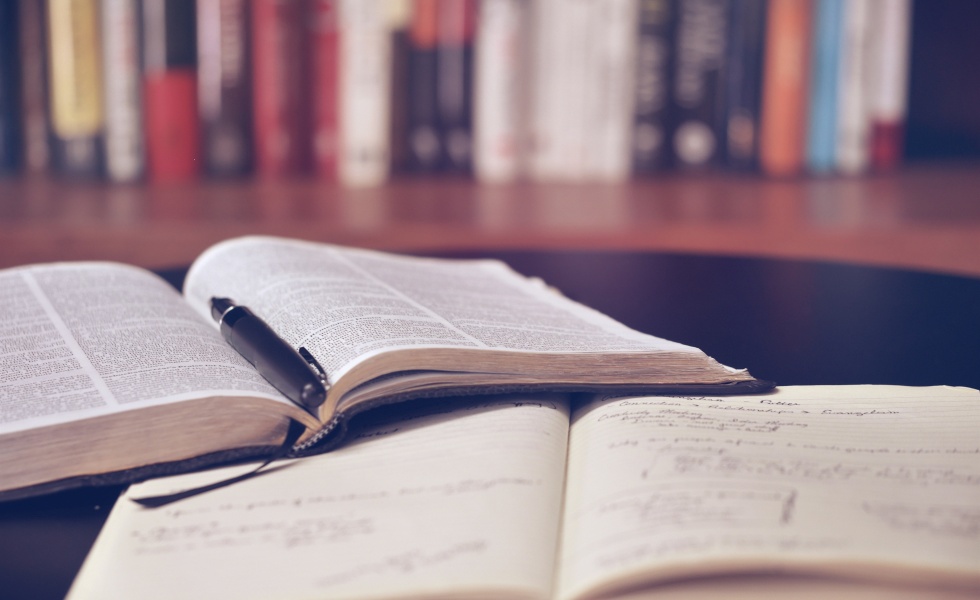 I picked up a collection of the late John Webster’s sermons published by Lexham Press under the title Confronted by Grace (2015). The first sermon in the collection, entitled “The Lie of Self-Sufficiency,” is a Holy Week sermon on Matthew 21. It’s a powerful meditation. One section captured my imagination and quickened my heart:

At the heart of the story of the passion, therefore, is the confrontation of truth and falsehood. Why does Christ die? Why is he suppressed, cast out and finally silenced by death? Because he speaks the truth. He dies because in him there is spoken the truth of the human condition. He is the truth. In his person, as the one who he is, as the one who does what he does and says what he says, he announces the truth of the world, and thereby exposes its untruth. He shows up human falsehood in all its depravity. And he does so, not as a relatively truthful human person, nor even as a prophet inspired to declare what is hidden, but as God himself. His words, his declaration of the truth, are God’s declaration. He is therefore truth in all its finality; truth unadorned, truth which interrupts and casts down every human lie, every obstacle to seeing reality as it is. In him there is a complete judgment, an unambiguous showing of the truth from which we may not hide. It’s this which is at the core of the conflict between Jesus and Israel; and it’s for this that he is sent to his death.
What is the final terror which he evokes in those who hear him? Simply this: “they perceived that he was speaking about them.﻿