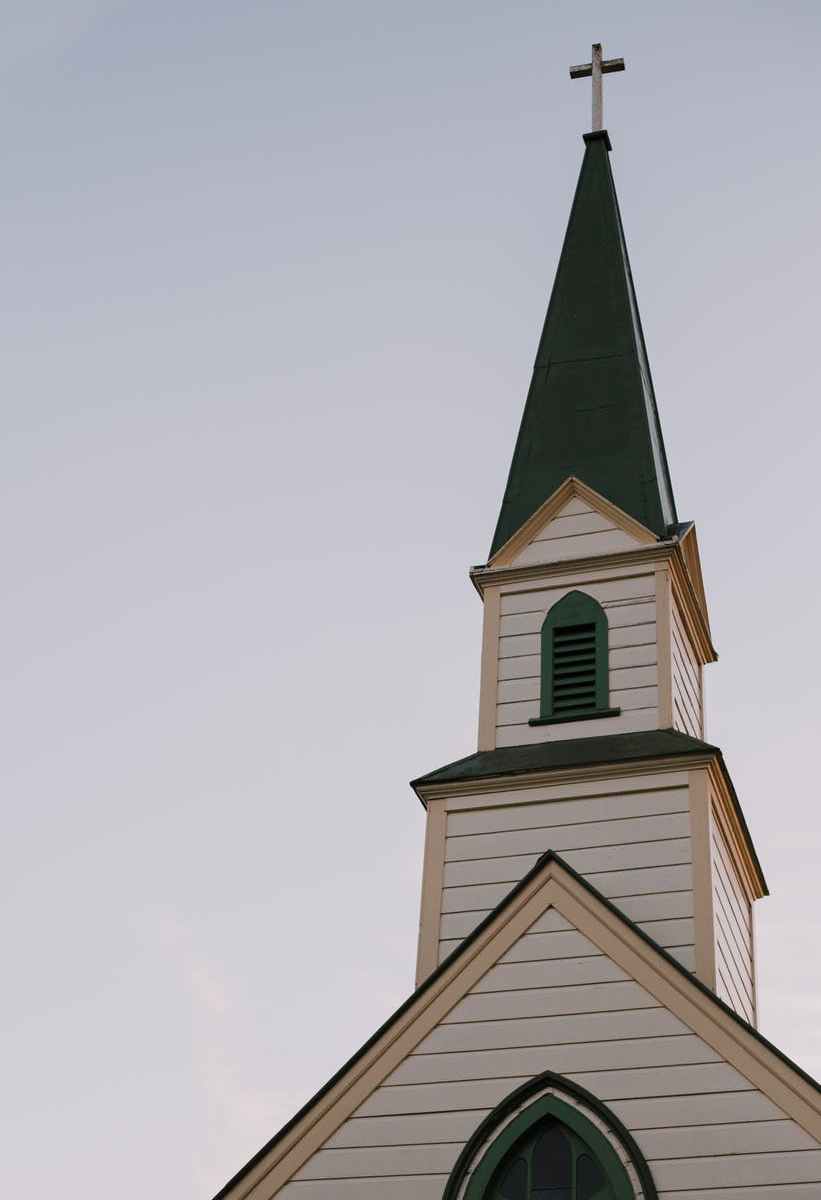 A portrait on the wall

I never knew Lloyd Ogilvie. Never heard him preach. Never shook his hand. Never beheld his toothy smile. Yet, I felt as though I did. For three years I served on the staff of the First Presbyterian Church of Bethlehem, Pennsylvania. And during those years I spent many evenings in the parlor, a large room hung with the portraits of senior ministers of the past. Ogilvie was Senior Pastor from 1962-1972 and his successor Keith Brown was his former associate pastor. Like everything else he touched, he left his indelible imprint upon the church, in ways greater than the black and white photo on the parlor wall.

Churches are complicated. And churches with an illustrious history are even more complicated. Over my time at First Presbyterian Church I many shared stories about how Ogilvie’s personal dynamism and commitment to a rigorous new members class led to the church growing to become one of the largest Presbyterian churches in the northeastern United States.

By the time I left I was, to be frank, pretty sick and tired of the Ogilvie legacy. As a hard-working associate pastor, it’s difficult to hear stories of the glory days and not feel an implied critique of today’s (perhaps less than glorious) reality.

The truth–one that was difficult for some to accept–is that the Bethlehem of Ogilvie’s tenure was gone. Post-Steel Bethlehem was world’s apart from the 1960s-1970s–the Madmen years in which executive wives stayed at home while their husbands played at the executive golf course and watched over the city from their corner office in Martin Tower (recently demolished).

It was the best of times

I have a melancholy temperament at the best of times, but it’s always seemed a little unfair that ministerial heroes of yesteryear made their name (so to speak) in the midst of culture that was positively oriented to American Christian civil religion.

I’m not sure it was that difficult to plant a church like Eugene Peterson did.

I’m not sure it was that hard to develop a 12-week new members process like Ogilvie did when women didn’t work and families could live on a single income.

Perhaps that’s unfair. Perhaps I’m bitter. I’m sure it’s a bit of both.

Ogilvie positively impacted many people. At the same there was something of a low-church, low-theology, positivity-focused evangelicalism about him. He certainly didn’t go to the lengths of someone like his contemporary colleague Robert Schuller, but they seemed of the same ilk. Always ready with the big smile, the positive catchphrase, and the promise of a life ahead that is better than the only past because you let Jesus in.

The future is not bright

Today’s pastors cannot offer a future that is made smoother by Jesus’ presence in it. Better, yes. Smoother, no.

The truth is that I think pastors often don’t get credit for the immensity of the task that’s before them today. That’s a shame because it is an incredibly difficult job and its a job they’re (we’re) doing in the face of a culture that is shifting in some really significant ways.

So, this weekend some time to thank your pastor!