Our son will turn five in April, which means that we have entered into a parallel universe of school tours and informational sessions in preparation for choosing his kindergarten. To be honest, it’s sort of overwhelming.

There is a sort of collective neurosis amongst American parents when it comes to the issue of schooling and academic performance. Generally, I think this preoccupation is misguided and probably counter-productive.

On the other hand, like most parents with graduate degrees we’re also interested in education–it plays(ed) a significant in our own lives–and so we’re interested in learning about our schooling options and doing our due diligence to find a school for our son that will be a good fit.

As we’ve been researching, visiting, and discussing various schools we’ve realized that we’re going to have to make some difficult choices. 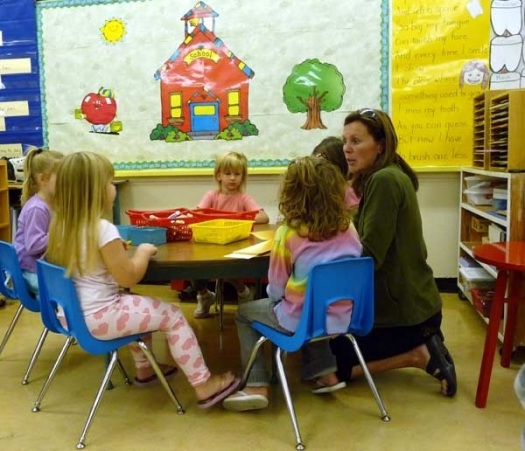 As you’re choosing a school for your child in the end there are really only two factors to consider, maybe three.

A secondary, and very real, issue is that of cost:

In short, Anna and I want our children to go to a school that inspires them to love learning as much as we do.

We want them to be educated in a place that values creativity and expression more than memorization and performance.

We want our children to love to read as much as we and to be in a community of kids who encourage one another to read.

If an education is to meet its full potential, I think it should take place in a diverse and multi-cultural/multi-ethnic context. We hope that our kids will be educated in a place that is more diverse that our own schools.

We also hope that we’ll be able to find a place where community is more important than social status. We don’t want them to (mis)learn that fashion and affluence are markers of worth. We’ve already fielded the “why don’t you have a minivan or a Suburban?” question (more in terms of having lots of friends on board than as a marker of affluence).

Our world is now thoroughly post-Christendom and we think, as a result, that is probably a good thing for our kids to be a religiously pluralistic environment as early as possible. Of course, this requires that we be serious in our faithfully fulfilling our baptismal vows. Nathan and Eliza will need age-appropriate discipleship as well as a catechesis. As a side note: I’m working on an age-appropriate catechism for our family. It will likely blend elements from my favorite confessional documents: the Westminster Standards, the Heidelberg Catechism, and the possibly the Thirty-Nine Articles (Anglican).

As we’re making our decisions we’re also considering Nathan’s intelligence and temperament. We’re considering how he likes to learn and what has, thus far, caused him to enjoy learning and flourish as a little boy. We know, at the very least, that he requires a degree of freedom and room for creativity. He needs boundaries, but they have to be somewhat elastic. We’ve kept that in mind as we’ve looked.

A by-product of our research is an acute awareness of the income and educational inequality that exists in our city, state, and nation. The elementary school we’re zoned for–which we haven’t ruled out, by the way–is considered an under-performing school. 70% of the students are on some form of government aid (mostly reduced or free lunches). It’s predominantly non-white. Of those students not on aid the vast majority are performing at or above national standards (which I’m not entirely sure measure the right things).

So how do we choose between the private Christian school, the local magnet school, a local charter school, or the school we’re zoned for? I think, in the end, it’s a matter of evaluating values and philosophy–and of prayer.