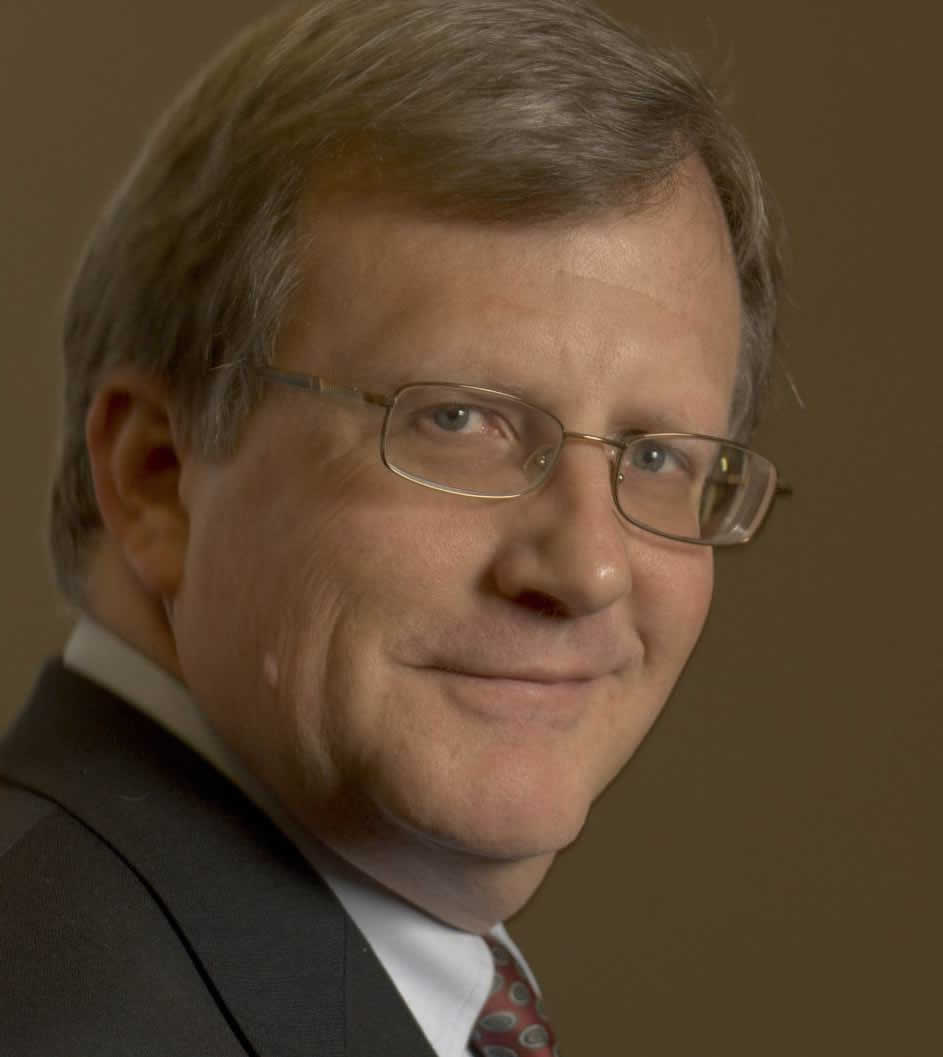 Marriage redefinition continues to be a critical issue before the General Assembly of the Presbyterian Church (USA), which will vote on it later this week. Ironically, no one has framed the issue quite as poignantly as same-sex marriage supporter Mark Achtemeier: “This is an unprecedented spiritual disaster that is taking place beneath our noses.”[1]

He’s right–however, not in the way he intended. Speaking to the Covenant Network–a GLBT lobby organization in the PC(USA)–Achtemeier claimed that nothing less than the gospel is at stake in denominational deliberations on marriage. Continuing to affirm the traditional Christian teaching on marriage–that it is a covenant between a man and a woman–would “undermine the credibility of Christian witness for a generation.”[2] I disagree.

Achtemeier employs what J. Todd Billings has referred to as a “correlationist” approach in his understanding of human sexuality.[3] This sort of approach–common, in different ways, to both liberals and evangelicals–attempts to “correlate” the Christian message with the pulse of the culture.[4].

Like many correlationists, Achtemeier has no problem jettisoning the baggage of traditional ways of reading Scripture as a church: “After generations of erroneous teaching, it is within our grasp to move our beloved church to a truthful witness.”[5]

The problem underlying Achtemeier’s critique his presupposition that the pureness of Jesus’ teaching have become encrusted with layers of Pauline interpretation, not to mention centuries of reflection by dominant culture readers. To find the true message of the New Testament it is necessary to “leap over” the tradition and get back to the New Testament.

Moving beyond the hubris of such a position, one is struck by its implausibility. Let us grant that prior generations of readers of Scripture were not perfect—no stretch of the imagination. Let us also grant that they were, in their own unique and culturally-influenced ways, guilty of sin. Despite this, they are still the church. And it is clear–at least to me–that we are as guilty of our own sin and just as subject to cultural myopia as prior generations have been. Indeed, that is why we require tradition: to enable us to see beyond our own limited perspective. As Roman Catholic G. K. Chesterton put it,

Tradition means giving votes to the most obscure of all classes, our ancestors. It is the democracy of the dead. Tradition refuses to submit to the small and arrogant oligarchy of those who merely happen to be walking about.[6]

In their defense, progressives wish to step outside of their cultural moment too. The problem is that they wish to appeal to the future–a future that is, by its very nature, yet to be and therefore unknowable to all except God. Traditionalists will be “on the wrong side of history.” In a way, this is an appeal to the tradition of subsequent generations and based on the false presupposition that we can somehow know what the future will be. It was Hegel who originated the phrase “wrong side of history,” it was quickly co-opted by the Marxists, and that such a phrase is possible points to the view of history that underlies it.[7]

To the progressive, there is a perfectly marked out trajectory of human progress and those who history lauds are those who align themselves–as apparently has Mark Achtemeier–with the arch of that history. The prophet Amos said: “Behold, the days are coming,” declares the Lord God, “when I will send a famine on the land–not a famine of bread, nor a thirst for water, but of hearing the words of the Lord” (8:5). Our current moment is not the fulfillment of Amos’ words. It is, however, reminiscent of the underlying principle: it is easy to marginalize or even to compromise the witness of Scripture, even with the best of intentions.

Traditionalists have not paid significant enough attention to the pastoral implications of a change of theology of human sexuality. We need to be clear that this is not simply an issue of hermeneutics, theology, and cultural observation. We must be clear that the traditional teachings and practices of the church have resources enough to provide for the full life of which Jesus spoke for all people, including those with same-sex attractions. What we do with our bodies matters. We are not simply souls who connect to Jesus and then use our bodies as we wish and as gratifies us. Speaking to that tendency in the ancient world, Paul wrote:

The church has become captive to culture. We have divided along the lines of decision verses determinism. Traditionalists often posit that being “gay” is simply a lifestyle choice. Progressives often argue that being “gay” is the product of biology–an unchangeable orientation. Both of these explanations is overly simplistic. Choices and experiences are involved in sexuality as is our biological make up.

What the church is missing in our discussion of human sexuality is any notion that there is a third way of conceiving of this that is different from decision or determinism. That third way re-appropriates the ancient church’s understanding of the Christian life as one of practices and beliefs that inculcate virtue into the life of Christian through the communion of the church. This is needful, of course, far beyond simply the issue of our human sexuality. As the church moves into a post-Christendom culture, it is vitally necessary that we develop practices that will sustain us as a missionary people in the midst of skepticism.

[4] Billings notes, “[T]hey start with our own cultural agenda, questions, and needs, and then correlate an answer from the Bible in those terms.” p.137.

8 Replies to “A Christian third way between decision and determinism”