Are there really two marriages? 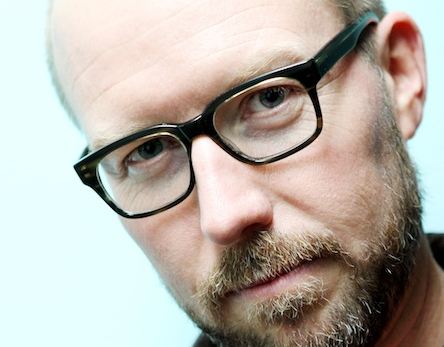 [This is part one of two discussing Tony Jones’s series of blog posts compiled as, There are Two Marriages: A Manifesto on Marriage (2011) and available on Kindle.]

In his brief anthology of blog posts entitled, There are Two Marriages: A Manifesto on Marriage (2011), Tony Jones argues that the church ought to seek the strict separation of what he calls “legal marriage” and “sacramental marriage.” A result of this change would be the removal of much of the church’s resistance to same sex marriage. The church would conduct a rite that refers exclusively to the religious or sacramental nature of marriage, and the state would ratify a legal agreement between two people, known as civil marriage. 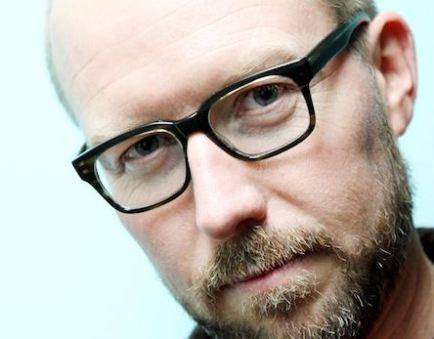 Jones builds his case on the basis of what might be a called a strict separationist—even Anabaptist—view of the relationship of the church to the state. Jones’s argument is plausible, but is relies in places on a view of both the church and of the state that is problematic.

A central pillar in Jones’s argument is his discomfort at clergy acting as agents of the state in the case of marriage. This is an objection I am hearing with increased frequency, even outside anabaptist churches. He writes, “…almost all of them [pastors and priests] express extreme discomfort at this situation, for it actually requires the clergyperson to act as an extension of the state.”  Further, “…that conflicts with the theology held by many pastors, Calvinist and Arminian, Protestant and Catholic.”

At first glance, Jones’s argument seems compelling. On further examination, we’re forced to ask whether Jones has, in fact, gotten it backwards. Is the cleric really an agent of the state or is it the other way round? Is the state an agent of the church or at least offering sanction for a rite of the church that the state finds beneficial? In reality, neither is fully the case and perhaps that’s why marriage is often something of a mystery to modern and postmodern people—it presupposes that the spheres of religious belief and law can peacefully coexist and together accomplish a societal good.

Moderns and post-moderns—really, hyper-moderns—presuppose what Richard John Neuhaus referred to as the “naked public square.” That is to say, they presuppose a sharp division between religion and public life. Religious considerations ought not to shape public policy since religious knowledge is not universal and is questionable as a legitimate type of knowledge. Public policy is empirical and verifiable, religious knowledge is simply internal and subjective.

In arguing for the separation of religious and civil marriage, Jones appeals to the “two kingdom” view: “Jesus said his kingdom was not of this world. And the Apostle Paul expands this idea in the book of Ephesians, writing about the spiritual realm as opposed to the physical.” Jones’s reading of Jesus and Paul is, perhaps, a bit over the top. That the kingdom of God is not something currently apprehensible to the senses is not the same thing as saying that God is unconcerned with this world. It is surprising that Jones reaches this conclusion since later in the book he reveals himself as a panentheist. That is, Jones believes that “God indwells all of creation.”

Jones further claims that Augustine, Luther, Calvin, and Locke all follow in the steps of Jesus and Paul by making a distinction between the church and the civil magistrate. Clearly blog posts are not the best context for discussing precisely what this differentiation means, but suffice it to say that Jones is clearly here unable to give a cogent rationale for his sharp division of the two. He fails to realize that marriage is necessarily the union of religious belief with the physical world.